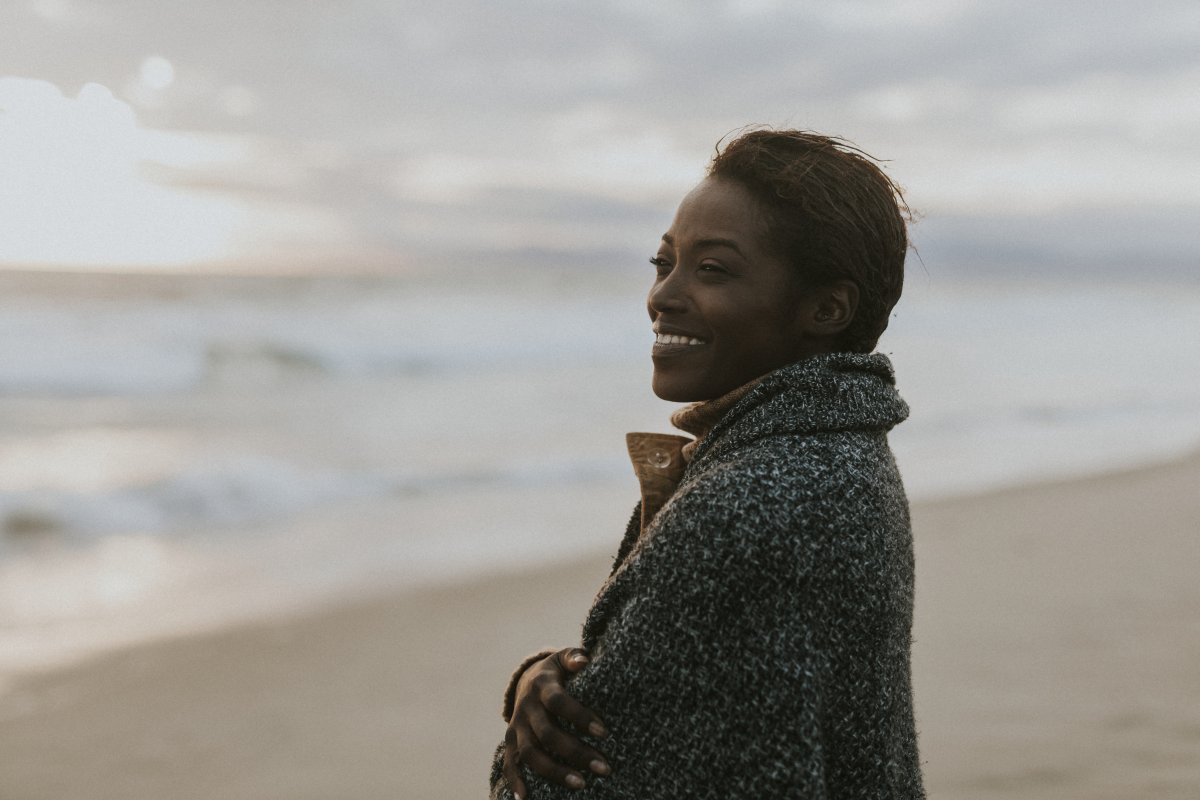 While the Government of Canada legalized recreational cannabis use in October 2018, medical marijuana was made legal in Canada in 2001 thanks to a Supreme Court case brought by patient Terry Parker. At the time, health Canada regulated access to cannabis for licensed patients who were allowed to grow their own cannabis or get it from licensed producers.

A lot has changed since then. In 2015, the Supreme Court of Canada said it was unconstitutional to restrict medical marijuana users to smoking dried marijuana. This has since opened the door for licensed producers to make cannabis oils, gummies, chocolates, and other types of extracts.

The growing acceptance of medical marijuana and recent legalization of recreational cannabis has led to it being used to help treat a wide variety of health conditions—everything from pain, nausea, and lack of appetite to epilepsy.

While there is a growing body of scientific and anecdotal evidence to suggest that medical cannabis can be used to treat some forms of epileptic seizures, the research is ongoing. And it’s important that you talk to a medical professional with a background in medical cannabis before adding it to your medication regime.

Epilepsy is a neurological condition that results in recurring seizures that vary in intensity and duration, from short and undetectable to long and violent. The cause of epileptic seizures is not fully understood, but they are generally caused by disturbances in specific parts of the brain that increase brain activity and result in recurring seizures.

In addition to seizures, symptoms of epilepsy include temporary confusion, a staring spell, uncontrollable movements of the arms and legs, and even psychotic symptoms including fear, anxiety, déjà vu, and seeing auras.

You can be diagnosed with having epilepsy if you have:

It is thought that around 260,000 Canadians have epilepsy. And that number is growing every day.

Due to the different underlying causes, which can be hard to identify and even detect, there are different types of epilepsy. A person might have an epileptic seizure if they have one or more of the following.

Many Canadians that suffer from epilepsy say medical marijuana helps stop their seizures. Because research has been limited by the previous laws and regulations, there are not a huge number of scientific studies that back this up. But early evidence from laboratory studies and small clinical studies over the years suggest that medical marijuana can potentially help control seizures.

The findings show that tetrahydrocannabinol (THC), which is a well-known active ingredient in cannabis, can have medicinal effects. Like THC, cannabidiol (CBD) is also emerging as one of marijuana’s leading medicinal compounds.

Both CBD and THC are in a group of compounds called cannabinoids. They bind to receptors in the body, including the brain, and have been shown to have the potential to treat pain associated with conditions like multiple sclerosis. They also work with other signaling systems within the brain, but how it works in managing epileptic seizures is not fully understood. At least not yet.

That doesn’t mean that scientists aren’t making headway. In June 2018, the U.S. Food and Drug Administration (FDA), which is similar to the Canadian Food Inspection Agency and Health Canada, approved CBD for the treatment of epilepsy.

Side Effects when Treating Epilepsy with Medical Marijuana

Because the number of verified scientific studies that look at how cannabis can manage epilepsy are relatively small, so too is the data on potential side effects. Some of the most common side effects include sleepiness, fatigue, a decrease in appetite, and diarrhea.

We also don’t know yet how CBD might interact with other seizure medications.

Side effects can also vary depending on how medical cannabis is used—whether it’s smoked, eaten, or in a beverage.

If you suffer from epilepsy and your seizures are not responding to traditional therapies, the medical cannabis consulting experts at Medical Marijuana Consulting (MMC) can provide you with information about medical marijuana and explain different options that are available to you.

A trusted name in medical cannabis consulting, MMC helps patients from across Canada get access to medical professionals who are experts on medical marijuana. Our team of physicians, psychiatrists, and nurse practitioners can provide a prescription, offer you help to get you coverage for your prescription costs (if eligible), and refer you to a licensed producer.

If you want to grow your own medical cannabis at home, our medical marijuana consulting team can help you apply for a Grow Your Own License with Health Canada.

At MMC, we want to make access to medical cannabis as simple as possible for as many people as possible. Join our Ambassador Program and receive $15 for every person you refer to MMC that becomes a patient.

To learn more about Medical Marijuana Consulting and how you can secure a prescription as part of your personalized medical cannabis treatment plan, book a consultation online, contact us at 844-312-5143, or email us at patientcare@medmc.ca.

Ready for your medical cannabis prescription?

To speak to a patient advisor call

We help our patents get access to medical cannabis treatment.

Were you given a referral or billing code for your appointment?